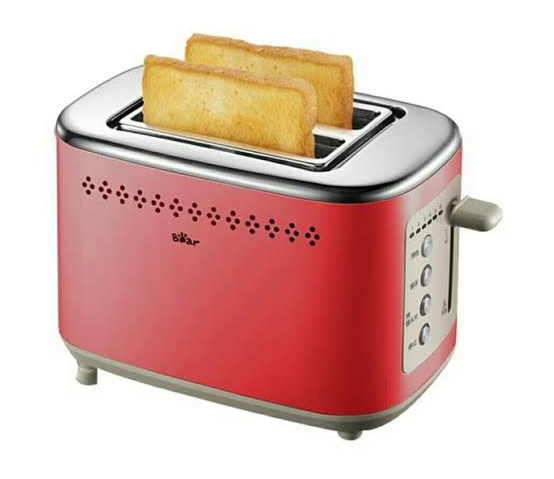 Today Selection
March 27, 2021
The existence of electronic products at home really helps us in doing every job. Electronic items ranging from the smallest things like lamps to refrigerators have their respective functions. Today, many electronic equipment can be purchased at affordable prices.

Not infrequently, sellers offer discounted prices ranging from discounts to credit installments so that people want to buy electronic equipment. In order to be wiser in shopping, it would be nice for you to know the types of electronic equipment that are often used at home and their functions. 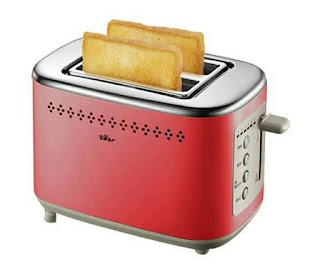 It cannot be denied that television (TV) is the most favorite telecommunication medium for individuals and families at home. Television can also be easily found in other places such as schools, campuses, offices to public transportation modes such as buses, ships, trains and planes. Now, television is no longer a luxury because there are many brands that can be purchased at affordable prices. 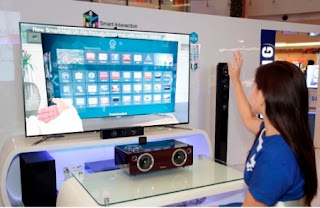 There are various kinds of televisions that you can buy, namely tube TV, also known as Cathode Ray Tube (CRT), plasma TV consisting of 2 pieces of glass which is a mixture of gases between 2 layers, LCD TV (Liquid Crystal Display), LED TV (Light Emitting Diodes), and OLED TV (Organic Light-Emitting Diode). The most interesting part of television is the number of channels that you can choose according to your taste. Especially if you subscribe to cable television where you can enjoy broadcast channels exclusively. 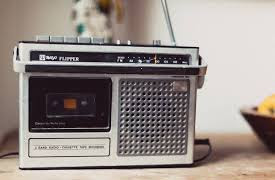 Making use of modulation and electromagnetic waves, radio has a very long history. Initially used for maritime purposes to send telegraph messages using Morse code. Subsequently, radio began to be used for commercial purposes in the 1920s.
Mostly, people listen to radio through FM (frequency modulation) broadcasts because it has a better sound than AM (amplitude modulation) channels. 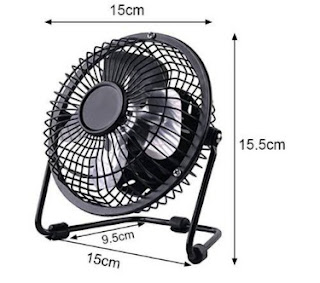 The fan is very necessary in the house because it is useful for freshening the air. In addition, fans can also be used to blow air to make it cooler and help air circulation. There are various types of fans on the market ranging from table fans to hanging fans. 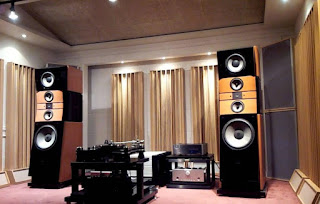 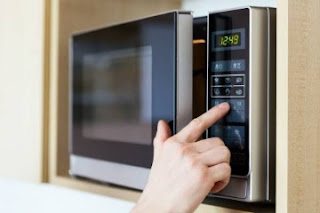 Microwave and oven are two different products but people often have a hard time telling the difference. The main difference lies in its main function, the oven is to bake or burn food while the microwave is to heat food. Ovens require more electrical energy because they take longer to heat food than microwaves. 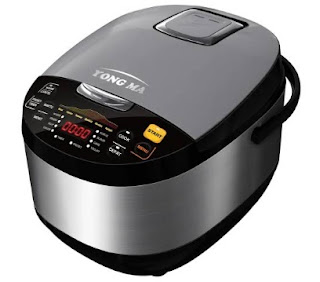 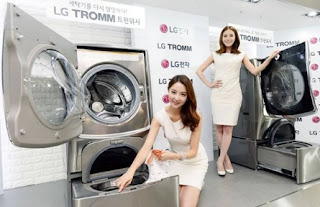 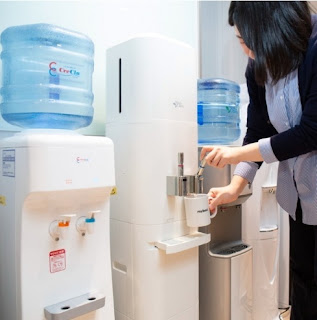 This electronic product is useful for heating and cooling drinking water. In the dispenser there is a heater which is the main component of heating water. In addition, there is also a dispenser that has been equipped with a device to cool water called a refrigeration compressor. At the top of the dispenser is a place to hold gallons of water. 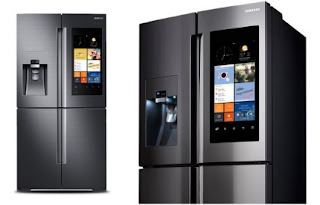 Often referred to as refrigerator, refrigerator or freezer is one of the most essential electronic products. Refrigerators equipped with refrigeration are useful for storing food ingredients to make them more durable. There are various types of refrigerators, namely top freezers, bottom freezers, side by side, french doors, built-in cabinet-sized, and refrigerated drawers. 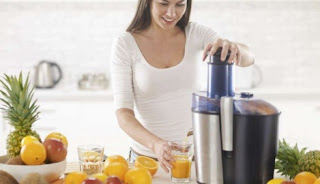 Blender and juicer both work to smooth fruit or vegetables. Even though they are almost similar, the two have differences. The blender is able to produce juice quickly and is denser because the pulp from vegetables or fruit is crushed with the rotating knife blade. Whereas the juicer uses a wringer with a crushing screw which is able to extract the fruit or vegetable juice and separate the pulp. 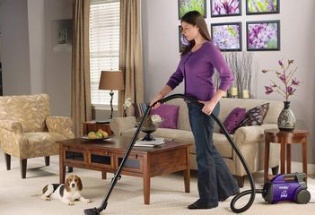 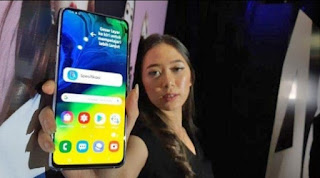 This phone serves to converse with other people who are far away. In addition, landlines can now also connect to the internet network. But over time, many people prefer to use smartphones that are more practical and can be carried everywhere. 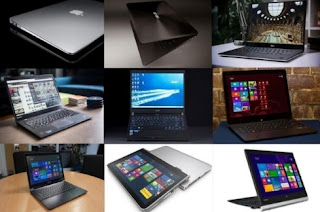 Personal computers or also known as PC (personal computers) in English are very helpful in work matters. Every PC has different hardware specifications. Apart from PCs, there are also laptops or tablets that are practical and easy to carry anywhere. There are even some people who have several of these devices at once. In addition to work, both PCs and laptops can be used as a means of entertainment because of their ability to play videos and music. 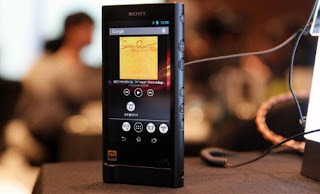 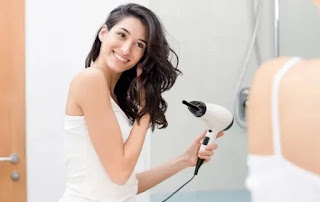 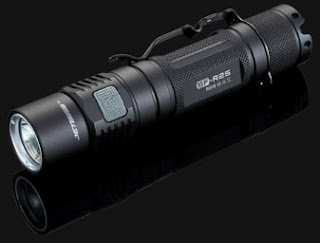 Useful for lighting up a room or certain object, a flashlight is very useful, especially in times of emergency such as a power failure, for example. A portable flashlight is equipped with an incandescent bulb like an LED whose power comes from a battery or an electric switch. Even though it's only used at certain times, it's a good idea to prepare a flashlight in your closet. 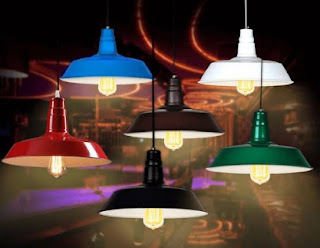 The lights are very important electronic products because they are useful for lighting both the inside and outside of the house. There are various types of lamps that are often used, such as LED lights, fluorescent lamps and incandescent lamps. In addition, there are also lamps that are differentiated according to their placement, namely table lamps which are used for work or study. 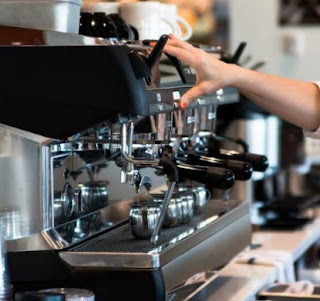 Coffee machines are only owned by certain people, especially those who like to drink coffee. Don't imagine that you are drinking coffee sachets that are sold in retail at the grocery store. The coffee maker is a coffee maker that uses real coffee beans so that the taste quality is clearly more guaranteed. 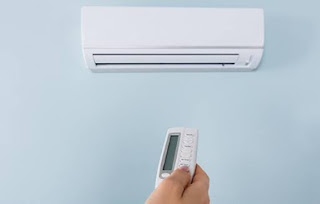 Air conditioning, also known as an air conditioner (AC), has become a major necessity for some urban residents. The air conditioner is equipped with a machine that functions to stabilize the temperature and humidity of the air in the room. Not only that, the air conditioner also has a filter that can filter dust and dirt in the air so that the room becomes cleaner and healthier.